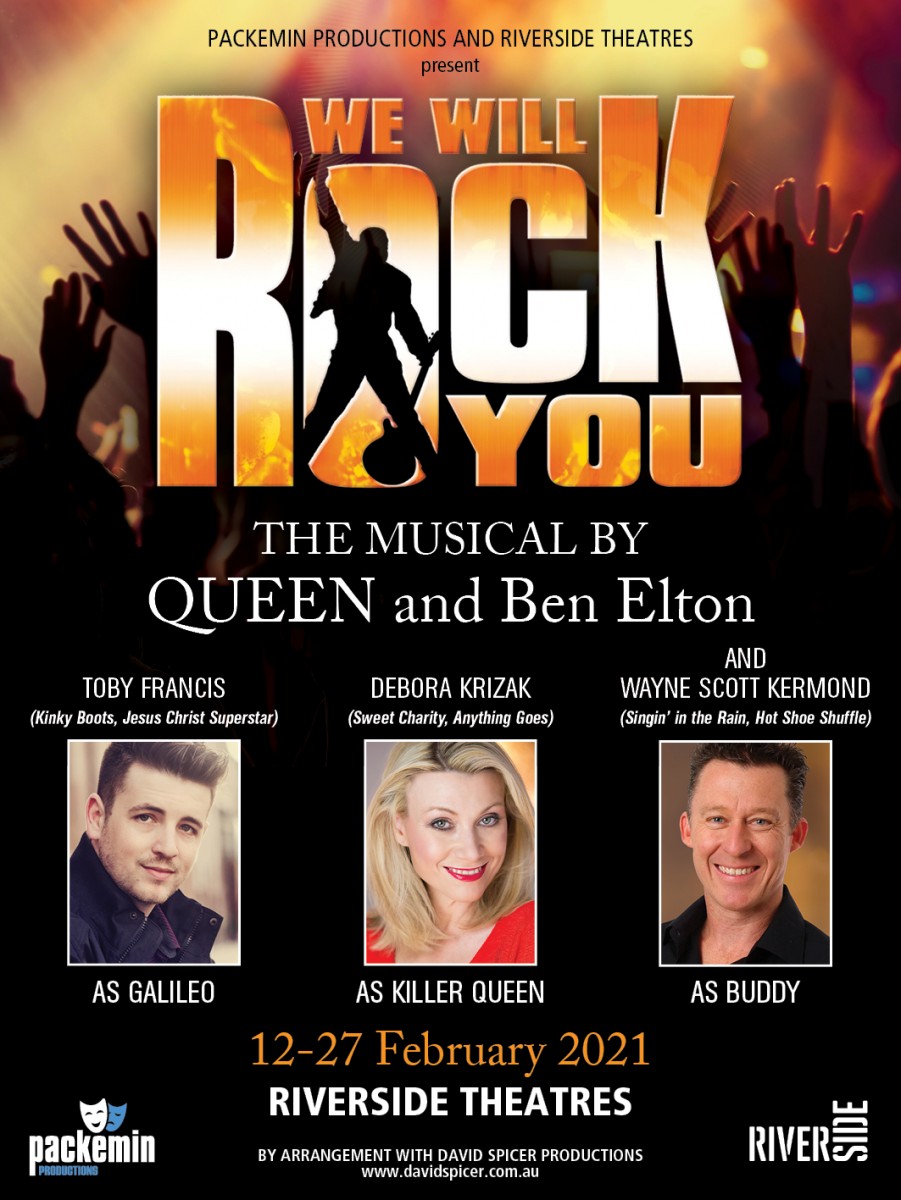 We Will Rock You


Want to break free? The team behind the hit productions of Mamma Mia!, Jesus Christ Superstar, Shrek, Wicked, Legally Blonde and The Phantom Of The Opera, will rock Riverside Theatres in February 2021 with a brand new production of the smash hit musical, We Will Rock You.

Since 2002 over 16 million theatregoers in 19 countries have been thrilled by this awe-inspiring production which is based on the songs of Queen with a book by Ben Elton (The Young Ones, Blackadder, Popcorn).

The musical features over 24 of Queen's greatest hits including We Are the Champions, Radio Ga Ga, I Want To Break Free, Somebody To Love, Killer Queen, Don't Stop Me Now, Under Pressure, Bohemian Rhapsody, Another One Bites the Dust and, of course, We Will Rock You.

We Will Rock You is an hilarious, eccentric and moving story of outsiders rising up against the establishment. In a post-apocalyptic future, the world is controlled by a mighty corporation....rock music and all musical instruments are banned. It's up to two revolutionaries, Galileo and Scaramouche, to break free, restore individuality and bring back the power of Rock 'n' Roll.

CONNECT WITH US:
For exclusive behind the scenes content, please visit us on:

Auditions are currently underway for the following productions: 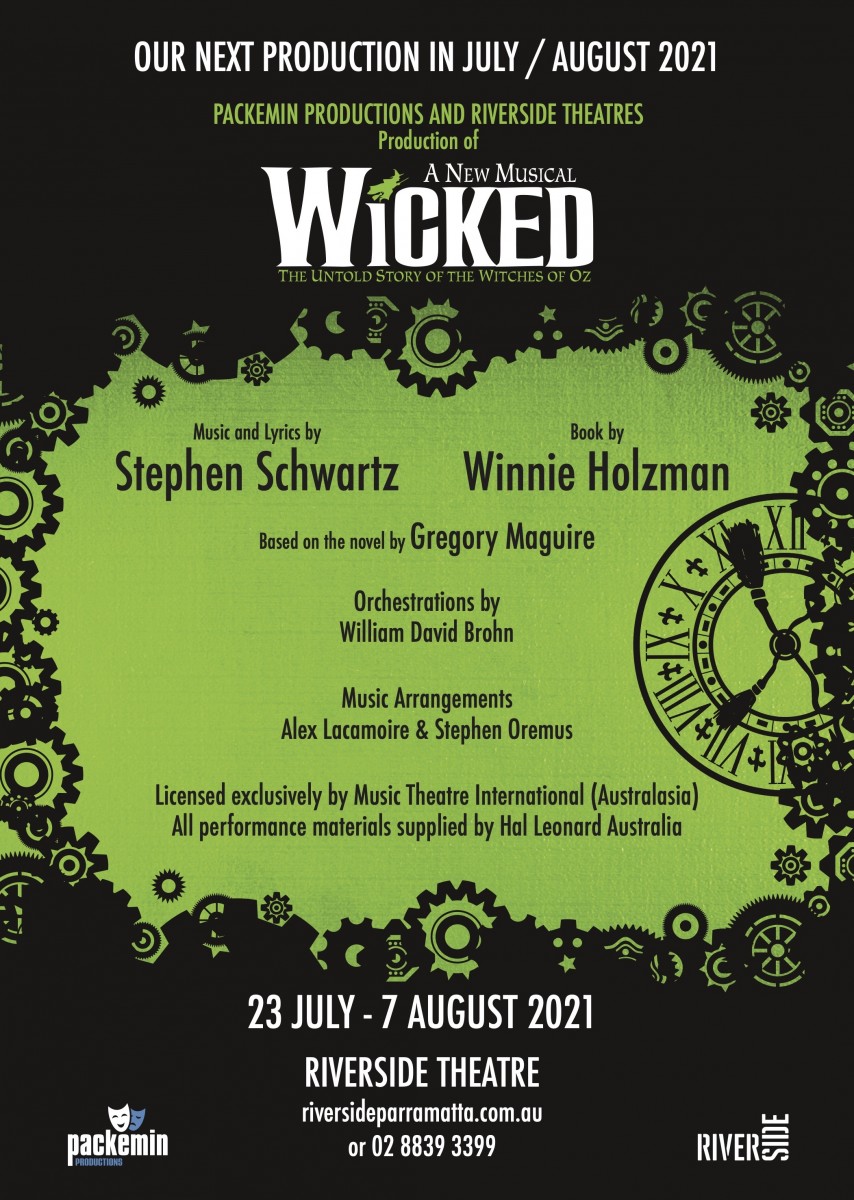 PREPARE TO BE SPELLBOUND!